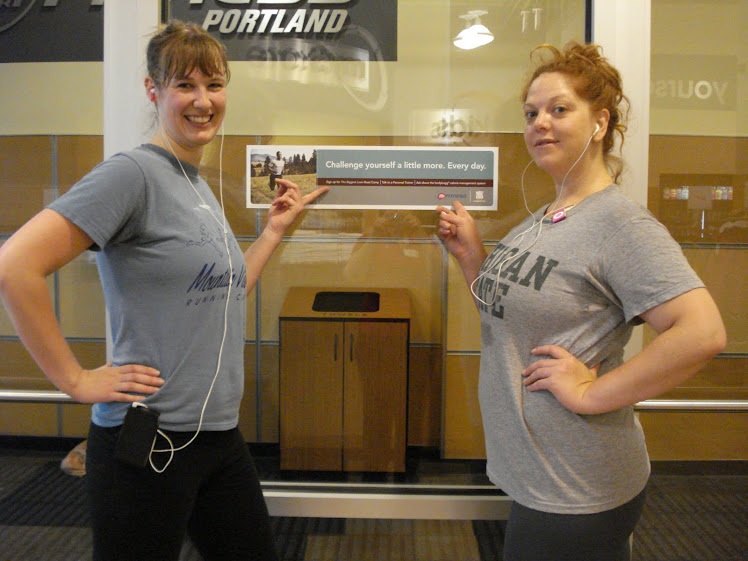 The past three months when I wasn’t working, facebooking or watching Glee on Hulu, I was running in preparation for my 5k. I thought it was the most important thing in the world, trying not to be one of THOSE people who talks about running incessantly, trying to work it into any conversation (“Oh, it’s your birthday? I’m running a 5k.” “Oh, men are scum? Yea, I’m running a 5K.”) the month of November began with me nervously excited for the 5k on the 13th.

My world crashed on November 2nd when my mom told me that her mom, my Grandma, had passed away. She was a fabulous spitfire of a woman who was 92 years young and still as fierce as ever right up until a bad fall unfortunately led to one devastating thing after another. I gain solace in the fact that she would have never wanted to spend any more time in a hospital than she had to and now is reunited with my Grandpa.

Major reality check when my mom told me the funeral was the same day as my 5k. No hesitation, I booked my plane tickets immediately. There will be other 5ks.

My Grandma knew I had started running and getting in shape (my mom has a habit of talking about all of her children way more than what any person wants to hear, love her for it.) The funeral was a mixture of emotions, as to be expected, but having all the familes together was truly amazing. I decided, I was going to run my own 5k the next morning, in my Grandma’s honor.

Location: Bainbridge Island, WA. It was FREEZING but I have never wanted to run more than I did that morning. I ran the longest I have ever run outdoors at 3.12 miles and I averaged a 10 minute 45 second mile (thanks Nike Wristband!) which is a personal best.

I wanted a photo of myself after my first 5k and I got it! Even if it was my mom taking my photo on our porch with the puppy in the way. It was worth it and I hope my Grandma is proud of me. 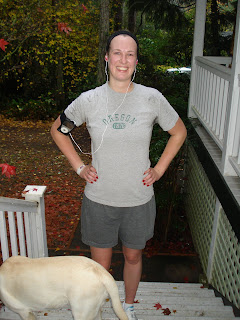 Posted by spanxbutnothanx at 11:01 PM